Isabelle wiggled her toes in the soft, golden sand. She was the only human being in the West Islands-a tiny paradise of clear streams, sharp rocks, and green forests. She was only 9 when she was marooned on the island. The story replayed in her mind, as if she was watching it happen right then.

Isabelle was on a large boat sailing with a group of pirates, The Skulls. The Skulls had brought her onto the boat, stealing her from the old, musty orphanage she once stayed at. Eventually, the pirates decided that the young girl was of no use to them. So instead of making her walk the plank, they sailed to a nearby island and marooned her. The Skulls figured the girl would die shortly after. But that didn’t happen.

Isabelle was the toughest girl around, and didn’t mind fighting for freedom. Yes, she was quite the warrior.

Now Isabelle was 12 years-old, with long, tangled hair that would swoop up with the wind. Isabelle glanced to her right, and smiled down at her pet parrot, Repeat. Isabelle had taught Repeat all the words she knew, and how to repeat them back to her. “Isabelle? Isabelle?” he squawked. Isabelle held out a finger for Repeat to balance on. “Yes, Repeat?”

“Yes, Repeat?” he repeated. Isabelle rolled her eyes at the bird and try to figure out what he wanted. “Yes, Repeat?” Isabelle glared at Repeat. “Button your beak!” she commanded, squeezing the bird’s beak. Repeat was finally quiet. Birds can be so brainless, Isabelle thought to herself. She scurried up the sand, and entered the beautiful forest she called “Palm Point”.

Palm trees stretched lazily at the front, followed by various kinds of trees afterword. Repeat flew behind Isabelle, his wings flapping with broad strokes. He was a loyal friend, even if he was sometimes annoying. The soft, lush grass beneath Isabelle’s toes felt good as she ran. Up ahead, Isabelle spotted a clear stream ahead. Dropping to her knees, she scooped the cold water with her hands, and drank it down. She didn’t realize how thirsty she was.

Life in Palm Point was wonderful.

Isabelle stood to her feet, and stepped a few feet towards her treehouse, which was made of planks of wood that had washed up on the shore, seaweed from the ocean, large leaves, and an old rag. She trudged up her wooden ladder, and stepped into the tree house. A small window shed splinters of light across the dark floor. Isabelle smiled, and got into her hammock, which served as her bed. She was proud of her work.

Repeat rested on the perch that Isabelle had built and tried again to speak. “Isabelle! Bad man! Bad man!” Isabelle rolled over and looked at Repeat. “What do you mean, bad man?” Isabelle asked with alarm. “Repeat? This is important. Where did you last see him?” Repeat flapped his wings, and soared out the window. “Come!” he squawked. Isabelle stood up.

She understood. Her island was in trouble. Isabelle knew that she would have to defend The West Islands. 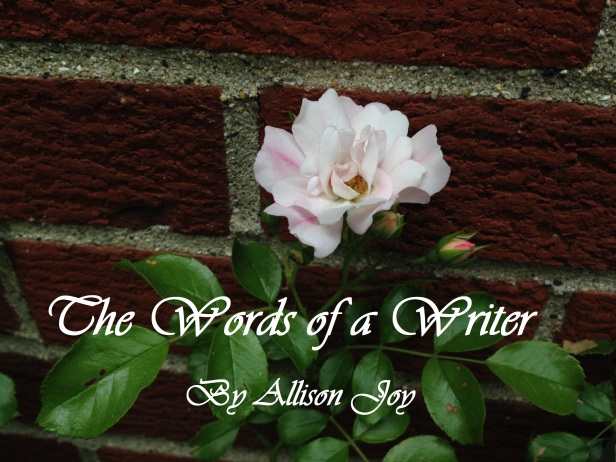 Check Out What You Missed!

A Garden of Life